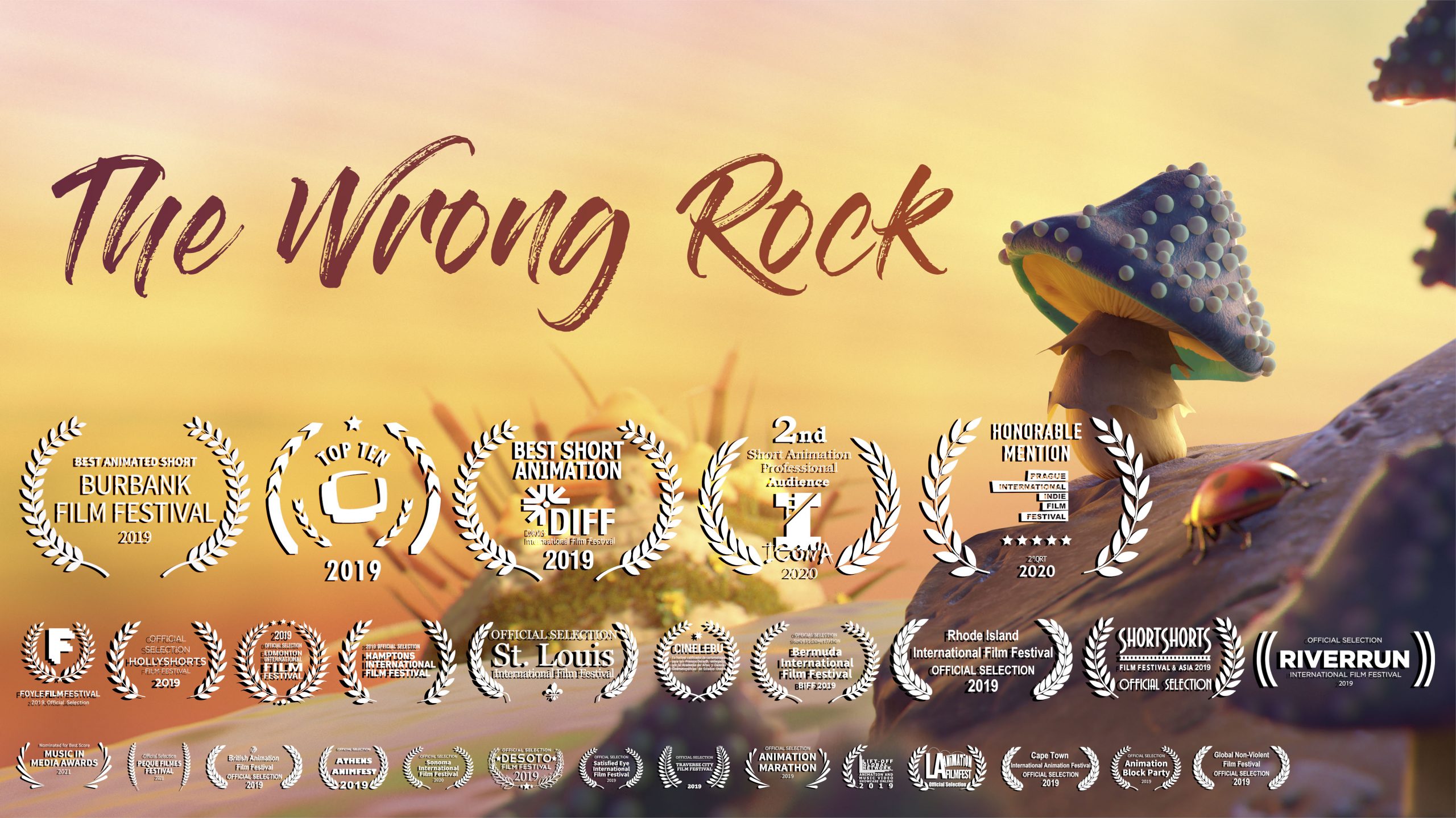 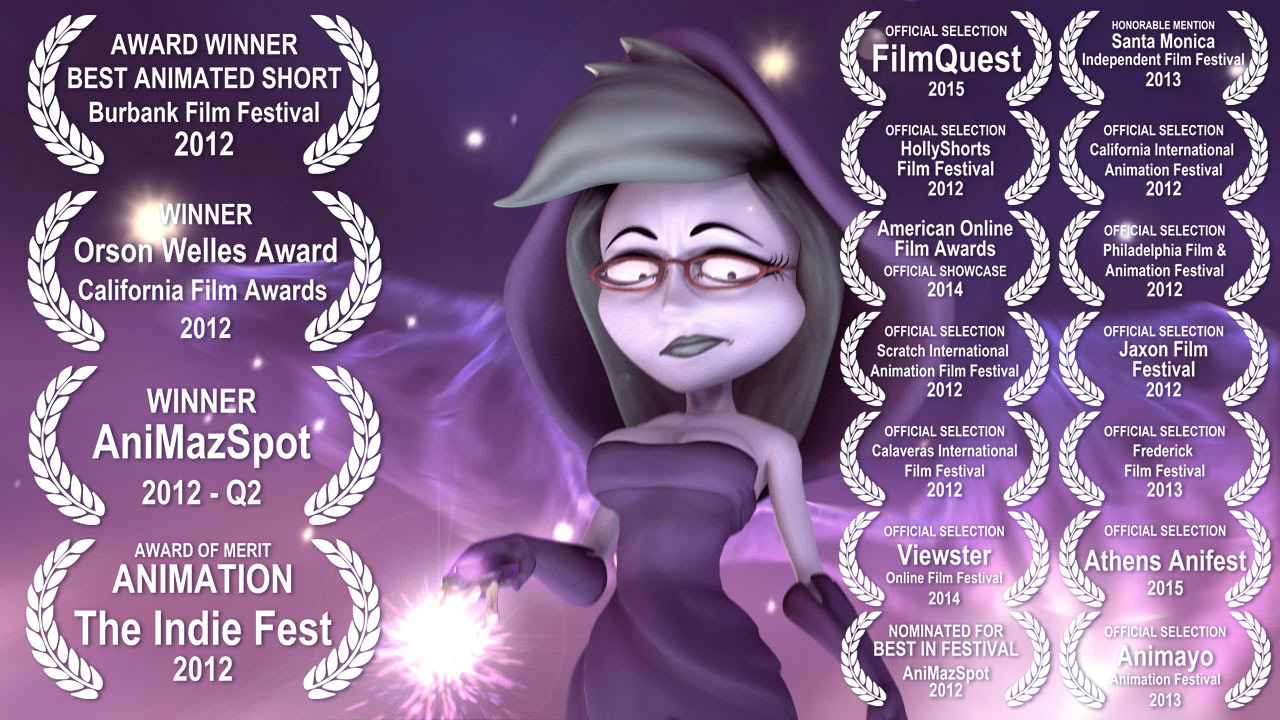 HEROmation specializes in idea creation and execution in all mediums of entertainment. They're most passionate about animated science fiction/fantasy projects. Their focus is on character-driven stories in new worlds that are visually striking and emotionally captivating.

Founders, Michael Cawood and Julie Pifher have combined their expertise to create a slate of turn-key projects for film, TV, VR, books, and commercials. They are also interested in lending their writing, storyboarding, directing and production talents to other high-end projects. They are located in the hills of Santa Clarita, CA just outside of Los Angeles, but frequently work remotely with teams all over the world.

HEROmation founder, Michael Cawood, has been creating animated films since 1994. He's a multi-award winning Animation Director with credits in Film, Commercials, Games and Series. His credits include films like Dawn of the Planet of the Apes, Happy Feet, Pete's Dragon, Bumblebee, Ghostbusters, Pirates 5, Night at the Museum 3 and Lady and the Tramp. Series credits include Doom Patrol, Supergirl, The Flash, Bat Woman and Red vs Blue. Cinematics include Skylanders, Starfox, Call of Duty, Rockband 2 and Kameo. Commercials include Energizer Bunny, Pokemon and Super Mario Odyssey. Short films include the Award Winning, The Wrong Rock and Devils, Angels & Dating, plus The Great Happyfication for Coca Cola. Michael has worked at studios like Dreamworks, Disney, MPC, Fox, Universal, Rare, Paramount, Animal Logic, Psyop and many more.

Julie Pifher is an award-winning filmmaker and author. Julie has developed and sold television series and pilots to a variety of networks; Syfy, CW, Investigation Discovery, Pivot/Participant, History Channel, and Destination America, among others. Most notably, she created TLC's hit show My Giant Life which ran for three seasons, and Born Behind Bars for A&E Network. As Vice President of Film & TV for AfterShock Comics, she adapted comic books optioned by Hulu, Legendary, and Universal. Julie has written several books including: Sam and the Secrets of the Universe, Love From Mars, Tales from the 4th Dimension and The Wrong Rock.  Her screenplay for Love from Mars was a Semi-finalist in the Screencraft and Stage 32's Screenplay Competitions. She produced the Oscar-qualified film The Wrong Rock and has been involved in numerous international co-productions.

Mike and Julie are keen to hear about new collaborations. When you contact any creative vendor remember the production triangle; you can have it good, fast or cheap... but you can only have two. If you're not sure what your budget is please check out this handy animation price calculator. With a rough sense of your budget, think about when you want it and send links to samples of the quality you're looking for. They'll help you figure out the rest. Contact them here. 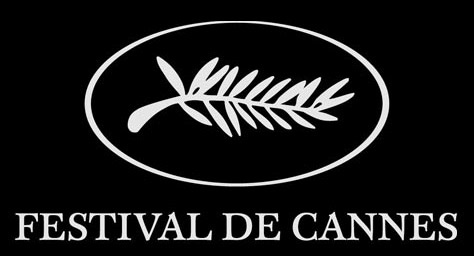