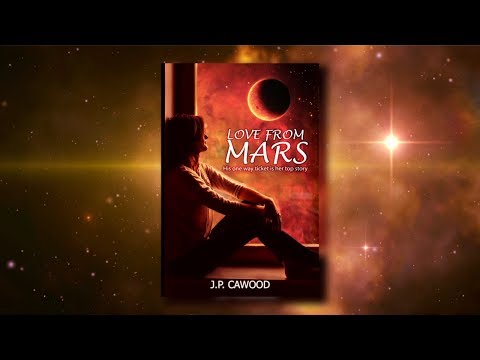 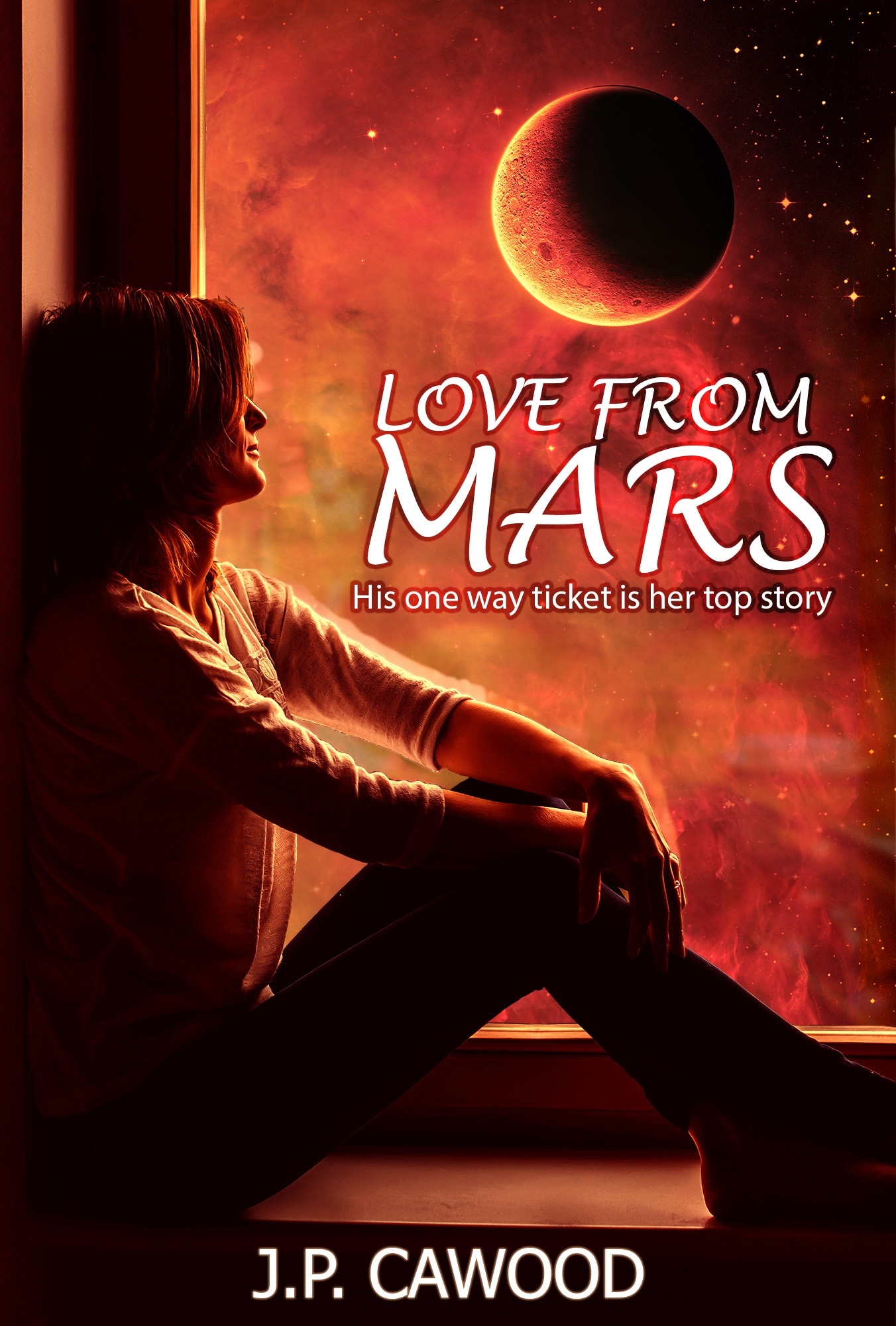 Science fiction romance "Love from Mars" available in paperback and ebook. A semi-finalist in the Screencraft TV Pilot competition. Screenplay available upon request.

Six people have been chosen to colonize Mars, including the charismatic and noble Ryan Clarke. Emma, a headstrong reporter, meets Ryan at the Martian Six press conference. Despite the fact that he has a one-way ticket to another planet, they can’t resist their undeniable connection. When their secret affair is uncovered, they must suffer the consequences of the scandal they’ve unknowingly created. The day of the mission launch, their whirlwind romance is rocked by another shocking revelation. Can their love transcend all space and time?